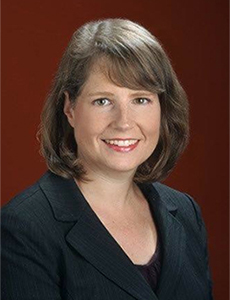 I believe that estate planning and elder law planning can help enhance the lives of individuals and provide peace of mind. I decided to re-direct my law practice to Estate Planning, Medicaid Planning, Special Needs Trusts, and Probate and Estate Administration after caregiving for my grandmother with Alzheimer’s and helping my own relatives through aging issues.

I started my legal career as an attorney advisor for the U.S. Department of Justice, Executive Office for Immigration Review (EOIR), a position I entered through the U.S. Attorney General’s Honor Program. I was a federal judicial law clerk to the Honorable Robert H. Whaley in the U.S. District Court of the Eastern District of Washington, before working as an associate for eight years at a mid-size law firm in Seattle.

As an immigration lawyer, I represented hundreds immigration cases before U.S. Citizenship and Immigration Services, the Department of Labor and the Board of Immigration Appeals involving foreign nationals, families, and employers. I was regularly selected to present at national and regional conferences and authored several publications including the book Visa Solutions for International Students, Scholars and Sponsors What You Need To Know, Quick Prep, (Thomson Reuters/Aspatore 2012).